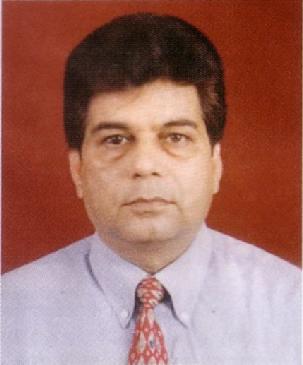 He also held Directorship in SMB Money Brokers, Chairman of Board of Council, LAL Training Institute. He is also founder member of the Indian CEO Forum of Sri Lanka and Immediate past president. He has held number of advisory position on numerous committees in Ministry of Industry & Commerce, including Member of President's Task force on Transport.